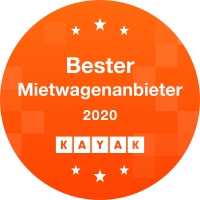 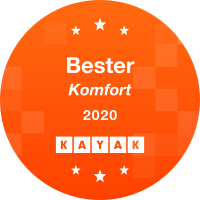 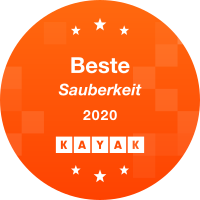 „This location was top notch!“ 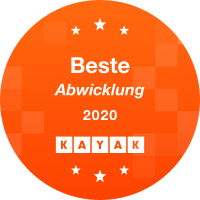 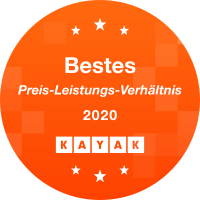 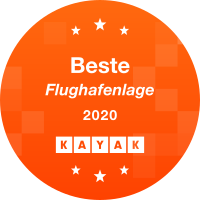 „The car was clean and comfortable“ 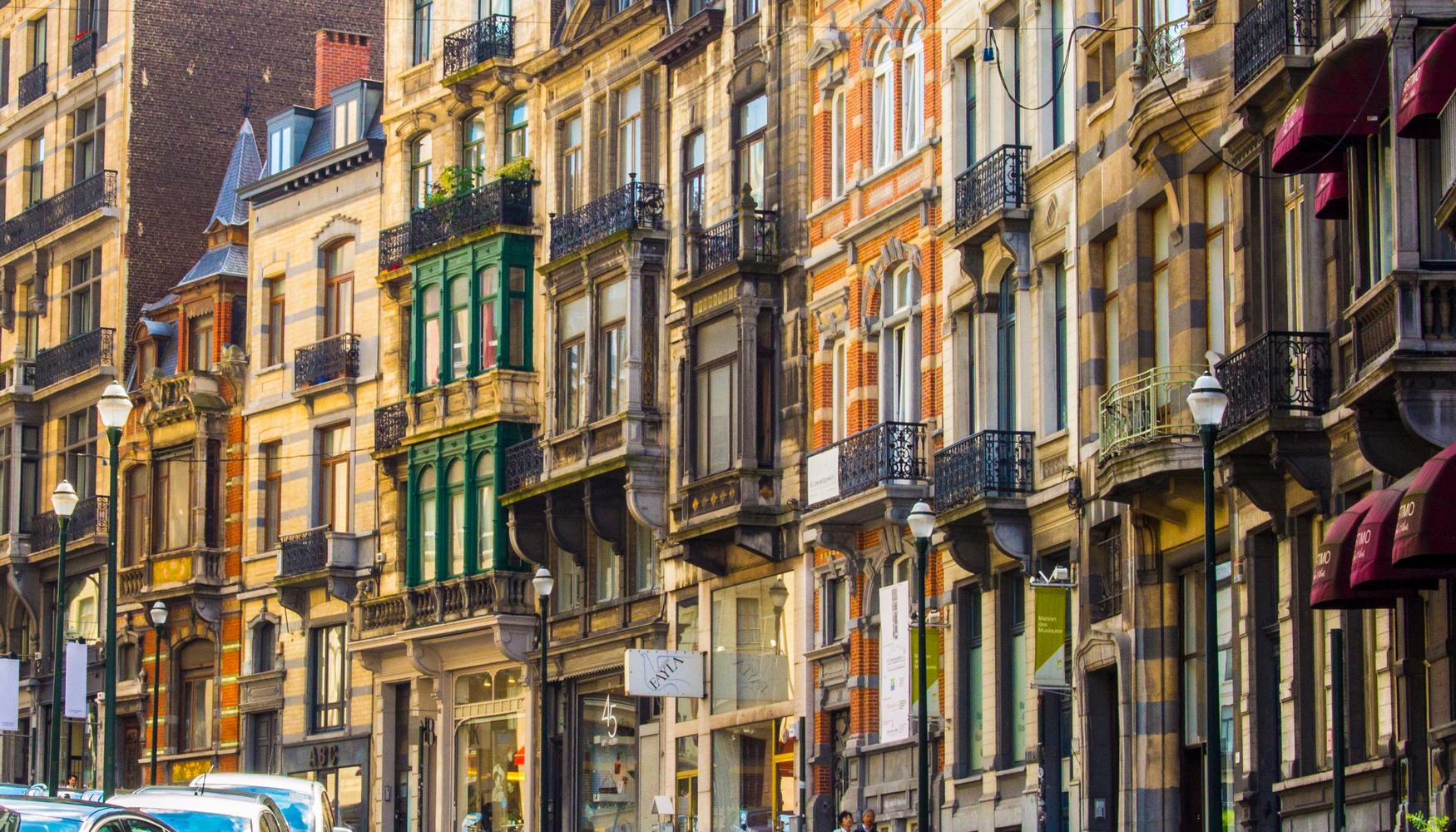